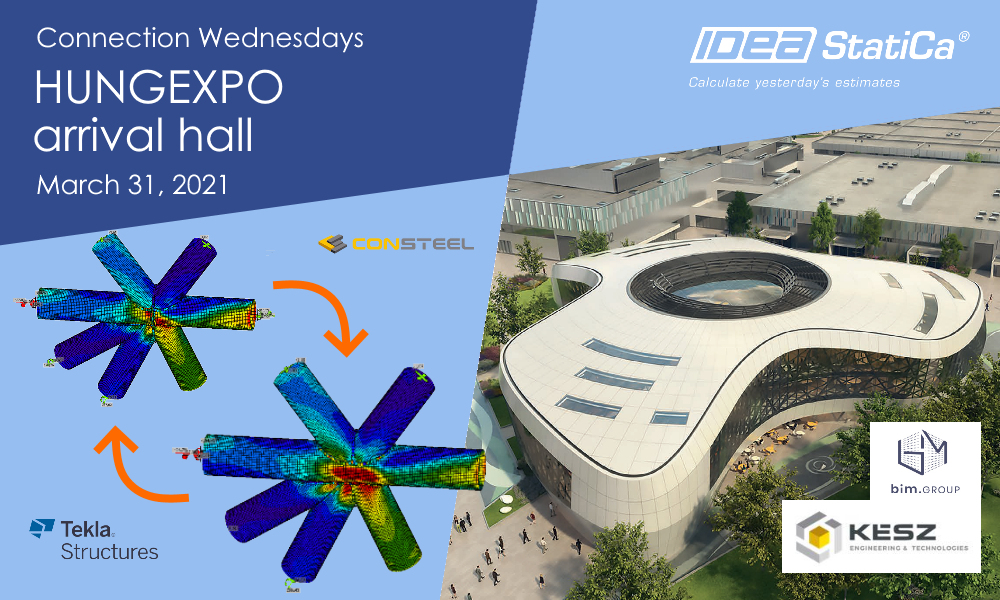 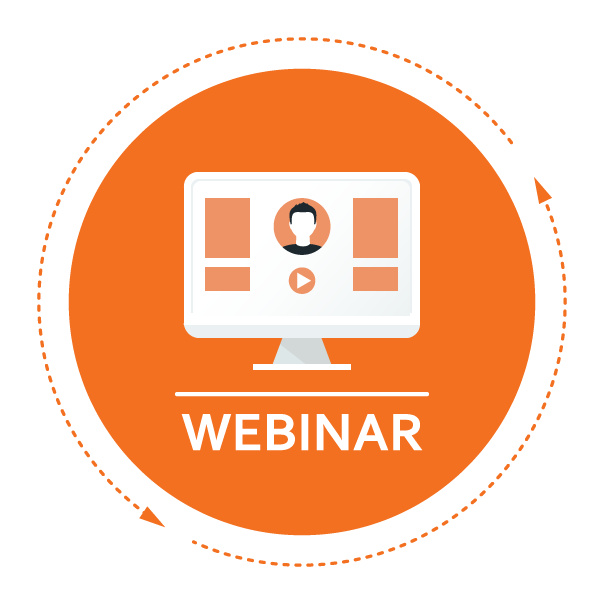 The Hungexpo Budapest Fair is going through a massive revitalization including the new arrival hall, an attractive propeller-shaped structure. A building with such geometric complexity requires advanced design methods, multi-platform collaboration, and utilization of the CBFEM analysis tool.

In this webinar, we aim to give an insight into the open BIM environment and parametric design methods used in the design process where IDEA StatiCa Connection was incorporated.

The building envelope is 120° rotationally symmetric, on top view forming 3 identical wings, resulting in a shape of a propeller. The main facade is built up of 3 undulating stripes with distinct edges, both horizontal on the lower levels and spatial on the roof edge. Three different segmentation strategy was investigated using a parametric grouping of elements. This concept covered solutions from the smallest assemblies as joints to the large curved spatial trusses.

The design workflow was centered around the Rhino/Grasshopper, while Consteel was used for structural analysis and it was linked to Grasshopper via the Pangolin plugin. Modeling and detailing of the construction were done in Tekla Structures.

Analysis of steel connections was performed in IDEA StatiCa. Similar joints were grouped and named systematically already in Grasshopper. These attributes were used for filtering governing forces and geometric extremities for each joint type. IDEA StatiCa Connection is linked both to Consteel and Tekla Structures, the interface allowed transfers of all geometric, material, and loading data required for the joint design.

KÉSZ Group is one of the largest construction companies in Hungary. Its successful international expansion, market independence, and sector-shaping role highlight it out of the domestic competitors.

BIM Design Kft is available for our customers with a full range of design services. Using the newest innovative solutions, the office provides building project development, architectural general design, structural steel design with a focus on producibility, and more.

Register for the webinar now and join the session that fits your day!