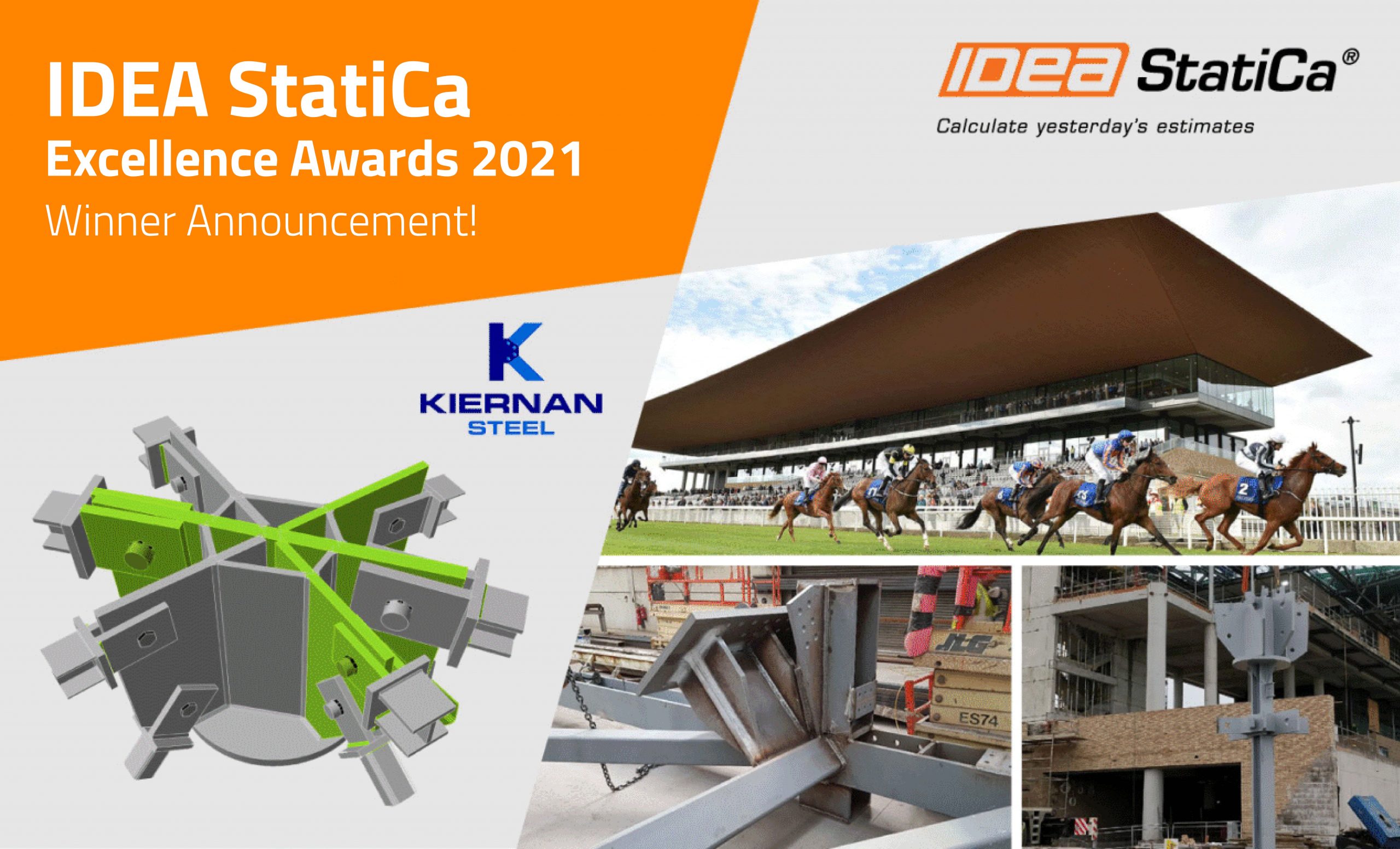 The IDEA StatiCa UK office is thrilled to announce and congratulate our customer, Kiernan Steel, as one of the jury-selected winners at the Global Excellence Awards 2021!

All about the project

The Curragh is an internationally recognized horse racing venue situated in Ireland which has won numerous awards both in Ireland and indeed internationally. The latest awards with which this grandstand has won include the Tekla Global BIM Awards as well as the Structural Steel Design Awards to name but a few.

KSSL were involved in the project to design the steel connections and erect various ancillary buildings including the new center-piece spectator grandstand which comprises of a cantilevered structure on three elevations of the roof.

The very first year of the IDEA StatiCa Excellence Awards has now concluded. It was a real challenge for the jury to decide on the final winners from the projects submitted as the majority of these were on such a high professional level. Take a closer look at each of the categories in the link below and meet a few more of the Global winners! 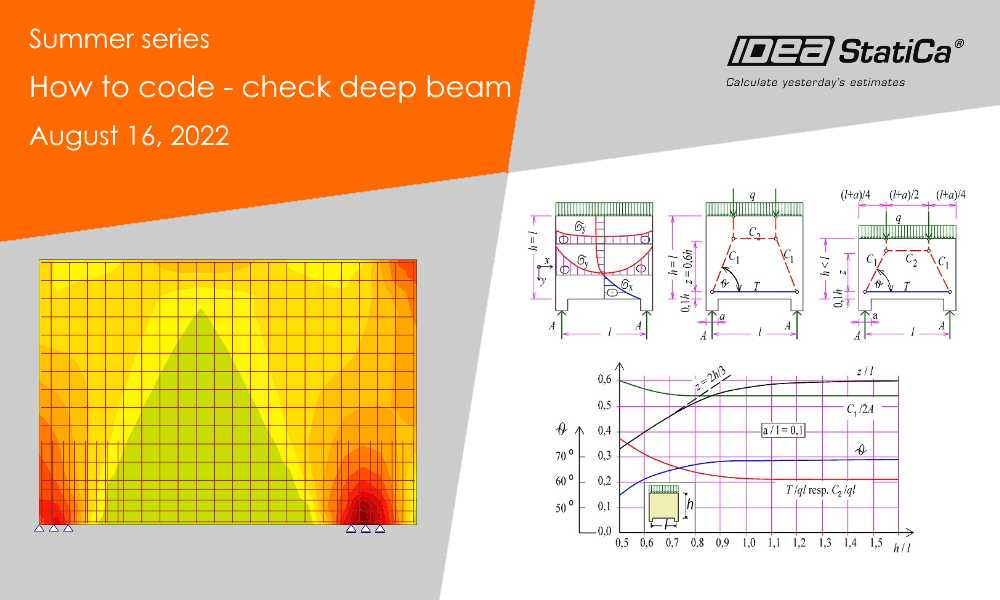