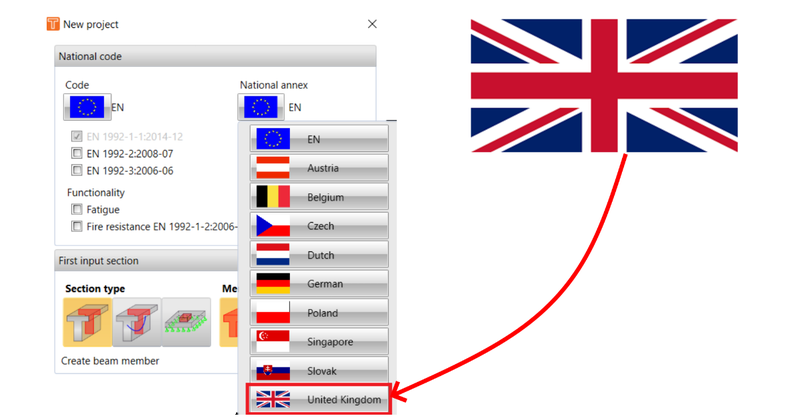 IDEA StatiCa is continuously spreading its wings into new regions and countries. Just recently, the British Annex was implemented to support concrete structure design and code-check.  Below we provide a brief overview of the supported concrete codes and annexes in IDEA StatiCa Concrete.

If your goal is designing and code-checking concrete details, you can choose from two supported major codes – Eurocode (EN) and American code (ACI). 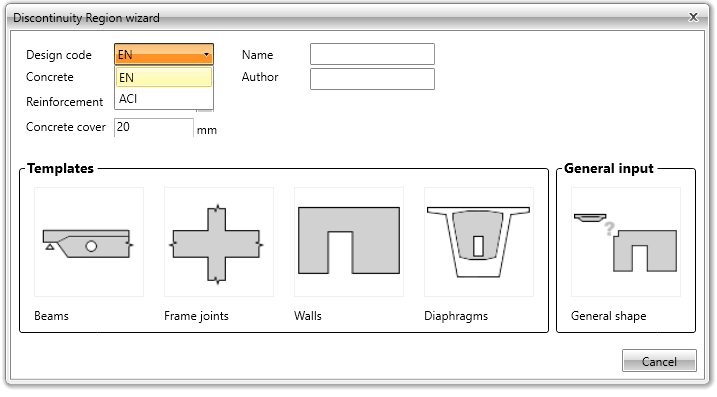 When dealing with cross-sections and beams in our RCS or Beam application, you can rely on results based on either Eurocode or Swiss Standard (SIA). 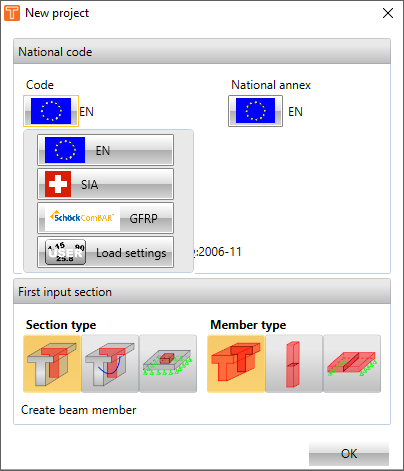 For these two applications, the Eurocode was complemented by many various local standards for eight European and one Asian country. You can design and code-check your structures according to  Austrian, Belgian, Czech, Dutch, German, Polish, Singapore, Slovak or British national annex. 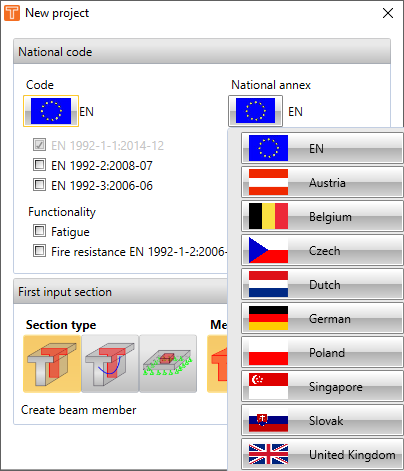 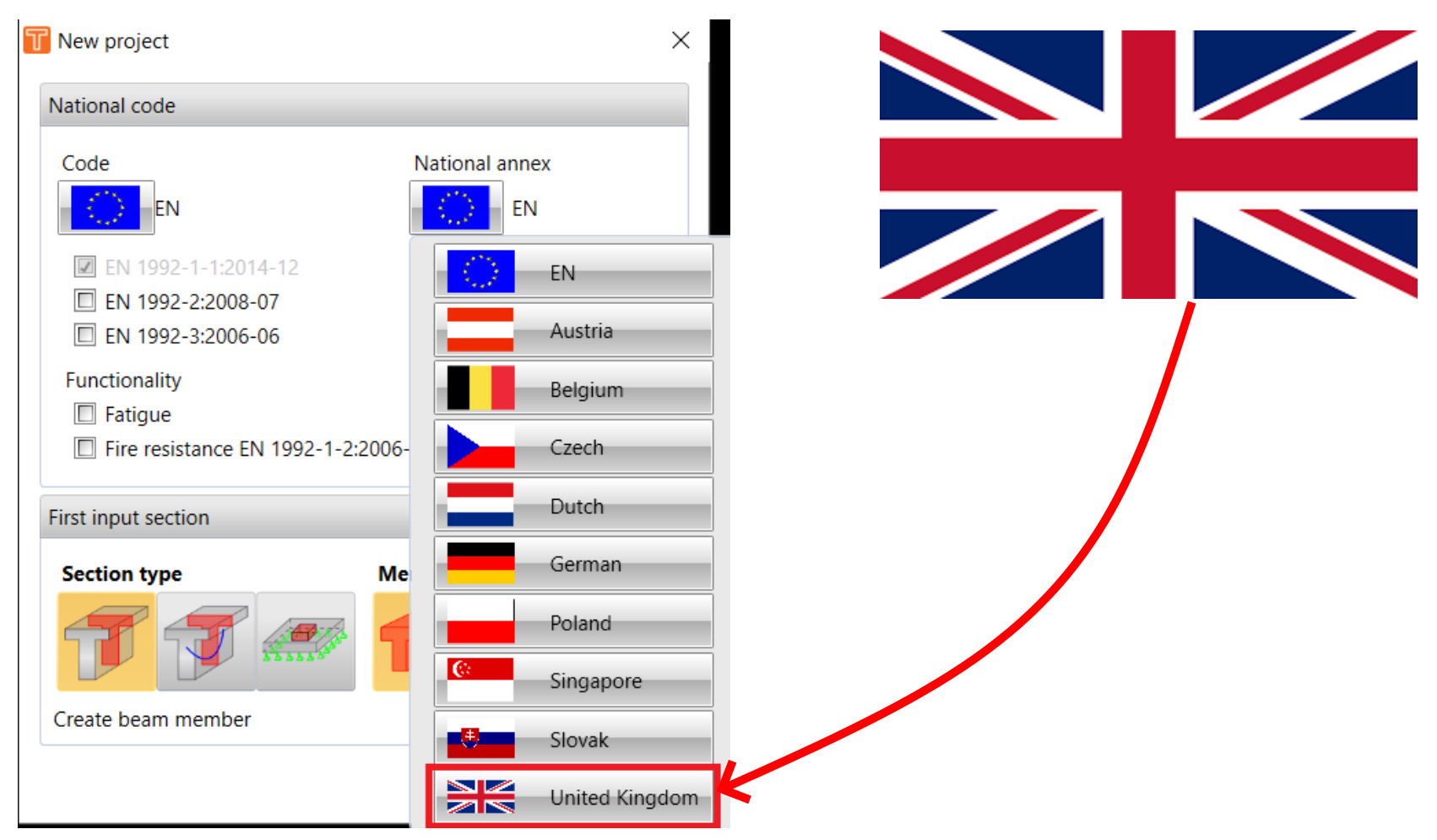 All these codes are available for both the Expert and Enhanced version of IDEA StatiCa Concrete and Prestressing.

If you’re a concrete specialist looking to take your designs to the next level or you’re simply interested in learning something new, we highly recommend watching the webinar below focused on UK concrete construction market requirements.