An advanced approach to seismic code-check of steel connections 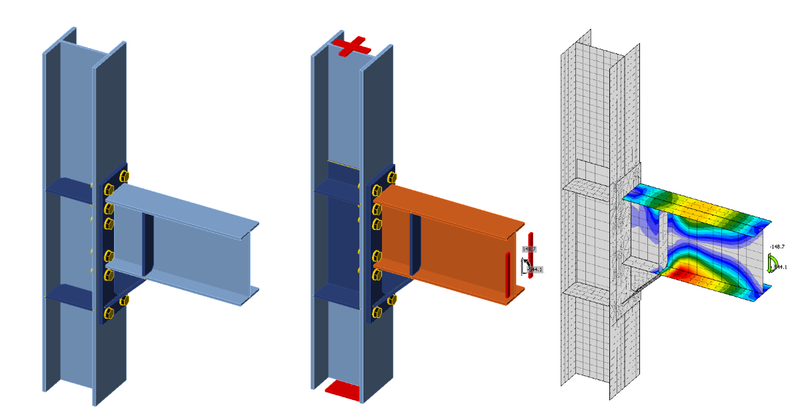 About half of the buildings designed and constructed in North America have some level of seismic design requirements. The seismic design has evolved – engineers now face terms like capacity design, dissipative item, plastic hinge, deformation capacity. How to deal with seismic connection design?

The objective of capacity design is to confirm that a building is capable of a controlled ductile behavior in order to avoid a collapse in a design-level earthquake. This involves designing the structure to allow a ductile failure at key predictable locations within the structure and to prevent other failure types occurring near these locations or elsewhere in the structure.

In other words, in a structure that contains both brittle and ductile elements, the capacity design is a method to provide the structure with an overall ductile characteristic.

All this can be modeled and analyzed by an innovative Component-based Finite Element Method (CBFEM) which has been implemented into the application IDEA StatiCa Connection. Structural engineers and fabricators can even leverage models from various software to export and synchronize necessary data with IDEA StatiCa. All connections can then be code-checked according to seismic clauses from a number of national codes (like the American Institute of Steel Construction (AISC), Eurocode (EC), and other standards (CSA/EC/AUS/SNIP). 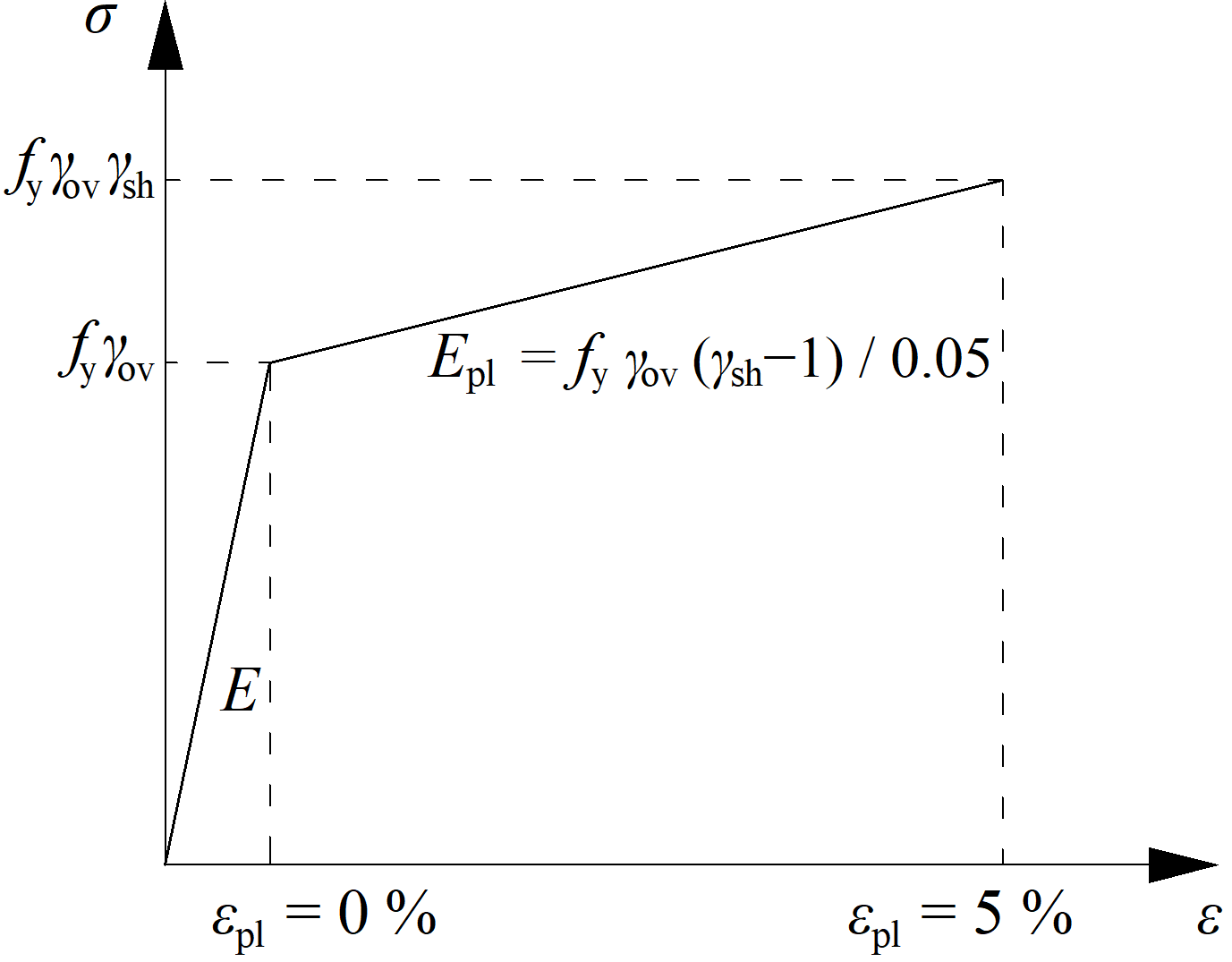 IDEA StatiCa Connection checks the connection on applied design load, which should create a plastic hinge in the selected dissipative item, usually the beam. The plastic strain in the dissipative item should be around 5%. This can serve as a confirmation that the magnitude and position of loads were determined properly.

To better understand the CBFEM principles and assumptions, as well as limitations, it’s definitely helpful to investigate the Theoretical background for steel connections.

For which of these connections is IDEA StatiCa suitable?  It can accurately code-check the simple connections but using an excel spreadsheet with prequalified seismic joint might still be faster (and will not miss any detailing checks). IDEA StatiCa shines with the second and the third group where engineers step outside the templates and want to have a flexible tool to validate the constructability of various seismic connections.

Seismic design of a beam-to-column connection

The Eurocode seismic provisions are not so heavily composed of detailing checks so engineers using IDEA StatiCa can leverage the huge library of connections.  Designing moderate, complex, as well as the simple connections become dramatically faster than with any other tool.

The verification studies were performed for European prequalified joints in the scope of the EQUALJOINTS project. This project covers moment-resisting joints. The CBFEM analysis is general and any plate can be selected as dissipative (a place where the plastic hinge is expected) and the forces acting on the connection should be set accordingly. However, the connection should conform to one of the experimentally prequalified connections and its prescribed detailing should be kept. The detailing requirements can be found in the EQUALJOINTS project, AISC 358-20, or AISC 341.  Only then is the sufficient deformation capacity of the connection ensured.

You can also investigate the chapter focused on verification of prequalified joints for seismic applications from the book Component-based finite element design of steel connections by prof. Wald et al.

Try a seismic connection of your own!

Follow this Capacity design tutorial and design and seismically code-check a structural steel joint. The explanation of the calculation background of Capacity design analysis type in IDEA StatiCa Connection is in this dedicated seismic design section.