IDEA StatiCa version 22.0 is alive and brings you many improvements in both the steel and concrete structural design. Working with IDEA StatiCa will take less time than ever while offering you additional modeling and design options.

What is new? Connection Browser can now create company sets of steel connections. Two new BIM links, improved imports to Checkbot for all existing links. New connections modeling tools, better concrete result analysis, improved UI of our applications, and much more. Discover all the improvements below and Calculate yesterday’s estimates!

IDEA StatiCa Detail has earned a leading position in the design and assessment of concrete structures and details, especially in cases of difficult parts of the structures with openings or abrupt changes in geometry where classical beam theory cannot be applied. We have listened to your requests and developed frequently asked features to IDEA StatiCa Detail. Now engineers can minimize the errors and let IDEA StatiCa calculate the self-weight of the structure automatically. No matter how complex is the geometry, haunches, complex cross-sections, discontinuity regions with different thicknesses. We improved and speed up the CSFM solver and expanded the analysis results. IDEA StatiCa Detail is a powerful, fast, and safe tool for the structural design of concrete structures.

IDEA StatiCa Member – in the previous version, we implemented the GMNIA nonlinear method. In version 22, we focused on user interface improvements, such as facilitating the input of geometry and loads, and especially on the interpretation of the outputs of the nonlinear analysis. These UI improvements speed up the process of modeling, facilitate the inputs and make your work in IDEA StatiCa Member even more efficient.

Improvements in Concrete and Prestressing editions: 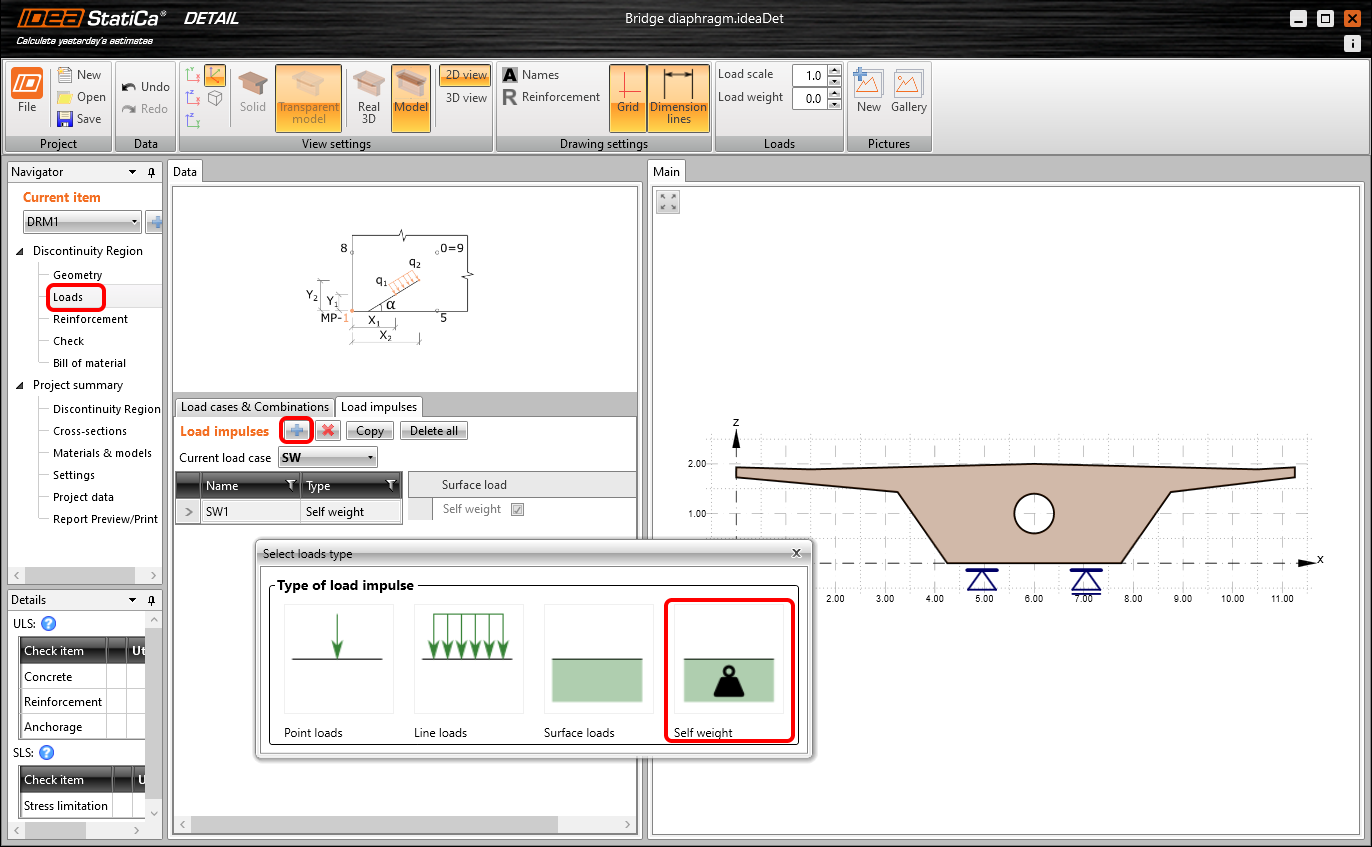 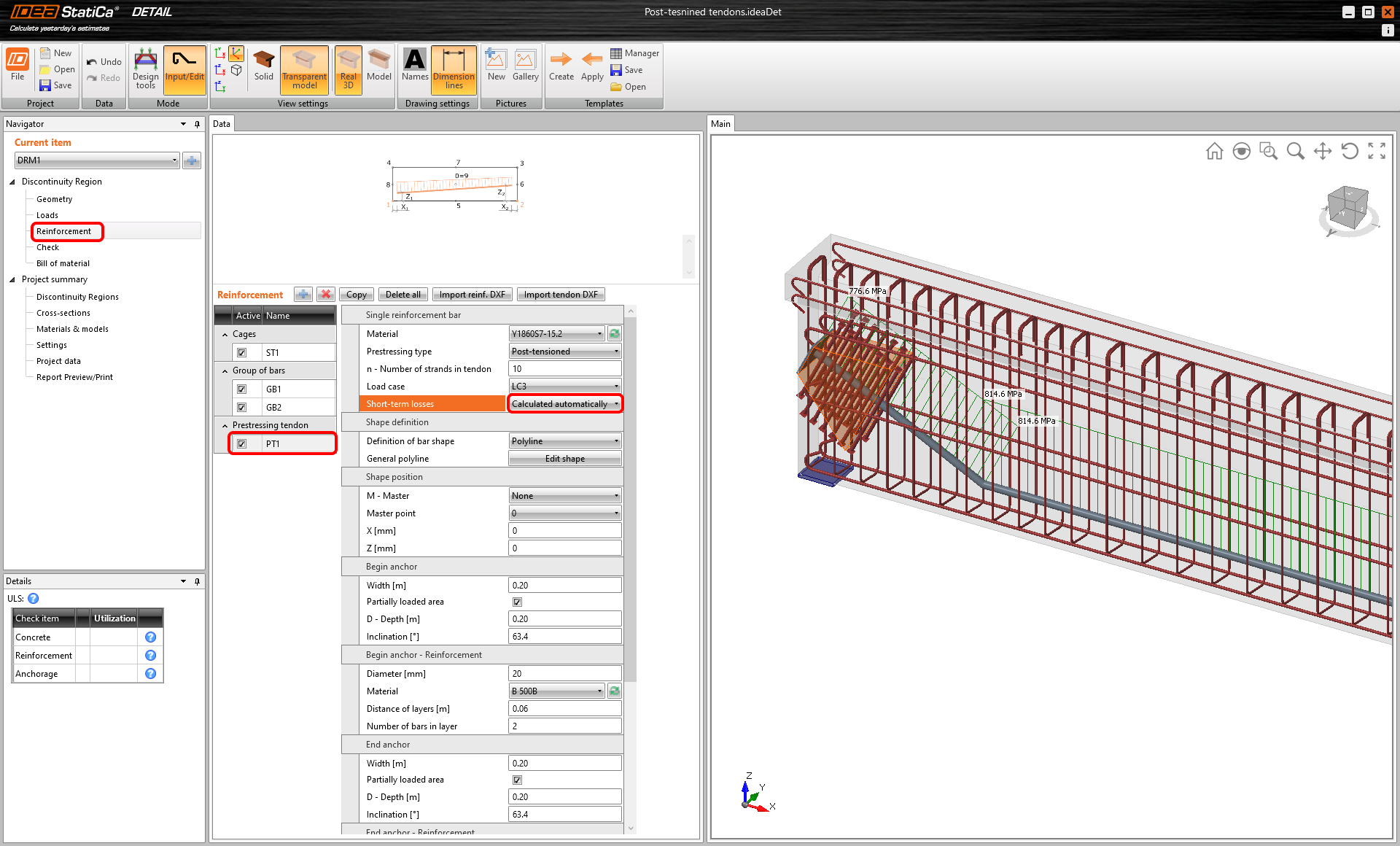 Structural engineers use IDEA StatiCa Checkbot a lot – on average, nearly 40,000 steel connections are imported every month worldwide. Version 22 makes this even more usable for the everyday design process, for all our supported BIM links.

The Checkbot can be started from your 3rd party application or as a standalone app and enables you to combine inputs from multiple sources. If you want to check the compatibility with your particular application, just take a look at our list of actively supported versions.

We improved the way of reserving and releasing licenses seats in the license pool of your company. New dialogues make it easier to identify which seats are occupied/available. You can also easily define when your seat should return to the pool. 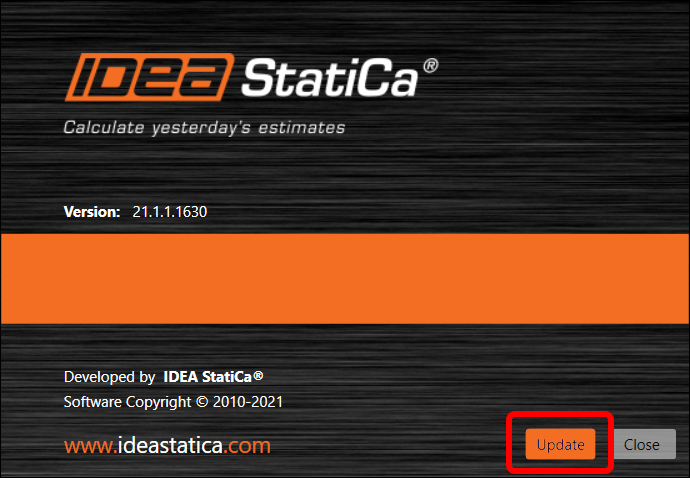 Some outdated applications will be removed from the 21.1 install file. See the list of obsolete applications.

See the current list of solved incidents reported by our customers.

Below you can download the full version of Release notes for IDEA StatiCa v22.0 in PDF.