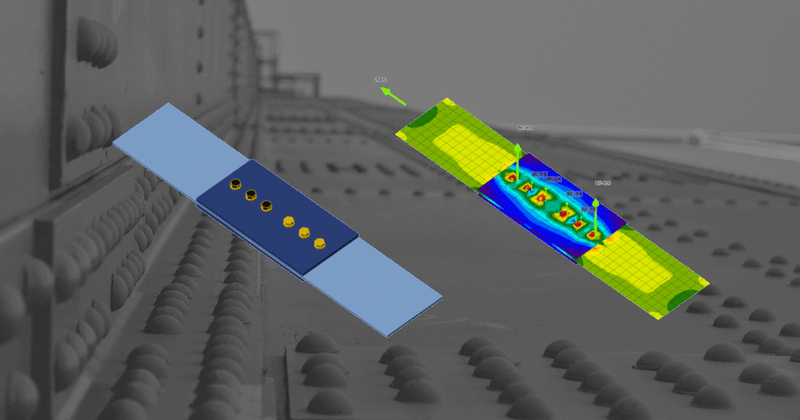 Bolts and welds are the most difficult elements in the design of steel connections. Excel spreadsheets very often simplify their calculation. Modeling them in general FEM programs is complicated because these programs do not offer the predefined sets of elements. That is why the CBFEM method was developed and implemented into IDEA StatiCa.

Bolt model according to CBFEM

IDEA StatiCa has a unique method in its solver, the Component-based Finite Element Method (CBFEM). The bolt model used in CBFEM is described and verified to several steel design codes. The load resistance and deformation capacity are also compared to the main experimental research programs.

In the Component-Based Finite Element Method (CBFEM), bolt with its behavior in tension, shear, and bearing is the component described by the dependent nonlinear springs. The bolt in tension is described by spring with its axial initial stiffness, design resistance, initialization of yielding, and deformation capacity. For the initialization of yielding and deformation capacity, it is assumed that plastic deformation occurs in the threaded part of the bolt shank only.

In our Theoretical background, you can find more information on how the CBFEM method describes and verifies bolts. If you want to know a bit more about CBFEM in general, the full General theoretical background is definitely the best place to start from.

Bolts according to design codes

Let’s take a look at how CBFEM approaches bolts from the point of view of individual design codes. So far, IDEA StatiCa supports eight design codes where design and/or detailing of bolts and preloaded bolts are being solved.

Check of bolts and preloaded bolts according to Eurocode

Checks of bolts is performed if the option is selected in Code setup. Dimensions from bolt center to plate edges and between bolts are checked. Edge distance e = 1.2 and spacing between bolts p = 2.2 are recommended in Table 3.3 in EN 1993-1-8. Users can modify both values in the Code setup.

Check of bolts and preloaded bolts according to AISC

The forces in bolts are determined by finite element analysis. The tensile forces include prying forces. The bolt resistances are checked according to AISC 360 – Chapter J3.

Check of bolts and preloaded bolts according to other standards

How to set the distances

Edge distances used for bolt bearing resistance must be relevant for general plate geometries, plates with openings, cutouts, etc. The algorithm reads the real direction of the resulting shear force vector in a given bolt and then calculates the distances needed for the bearing check.

The end (e1) and edge (e2) distances are determined by dividing the plate contour into three segments. The end segment is indicated by a 60° range in the direction of the force vector. The edge segments are defined by two 65° ranges perpendicular to the force vector. The shortest distance from a bolt to a relevant segment is then taken as an end, or an edge distance. 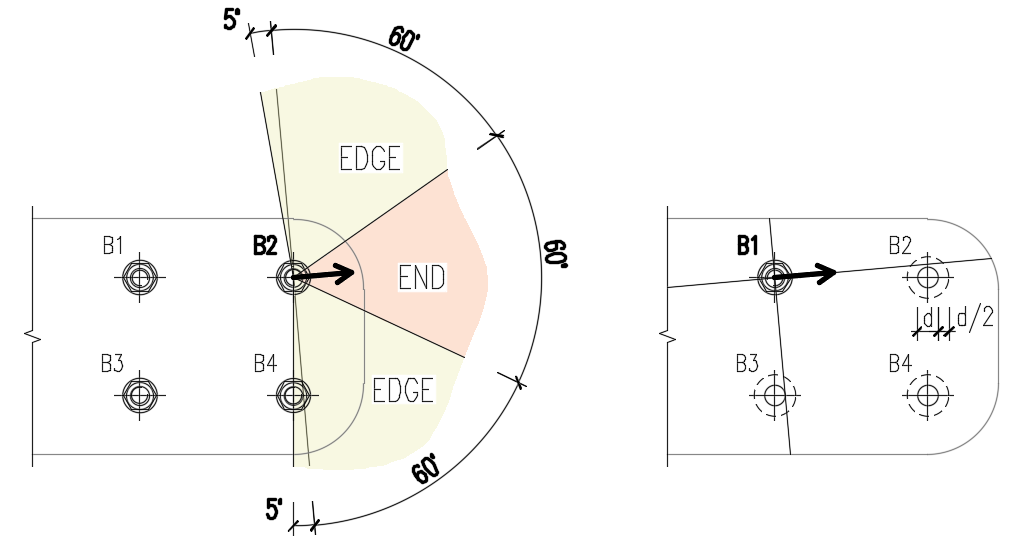 The spacing distances between bolt holes (p1; p2) are determined by virtually enlarging the surrounding bolt holes by a half of their diameter, then drawing two lines in direction and perpendicular to the shear force vector. The distances to the enlarged bolt holes that are intersected by these lines are then considered as p1 and p2 in the calculation.

We have prepared several verification examples to check the results in comparison with other computation methods.

Do you know that our bolt model solution is a part of a U.S. patent? Read here about our success story. 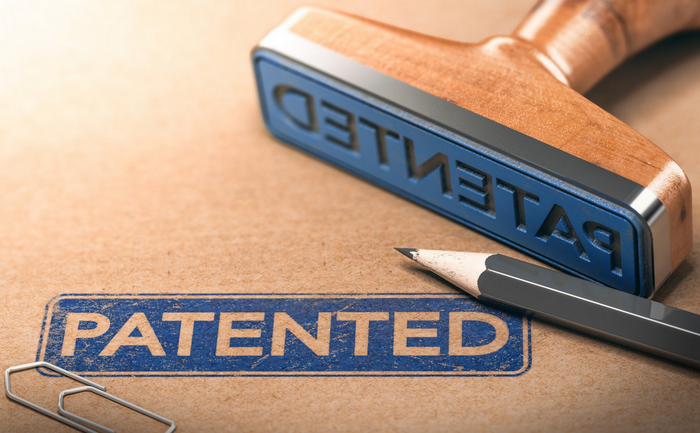 One bolt joint – our solution

Sometimes, the engineer needs to make a joint with one bolt only, especially if e.g. a hinge, a bracing, a rod, or a diagonal is expected. To model and calculate this kind of operation, you need to define a proper Model type of the member. More about it can be read here. 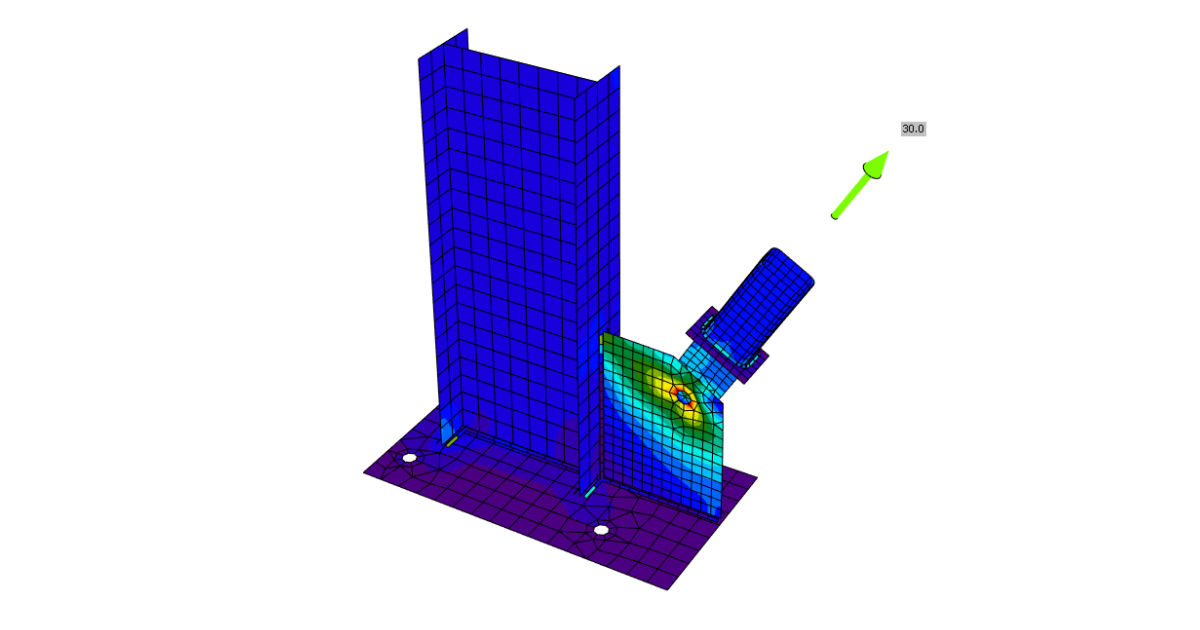 Bolts, welds, and stiffness of a joint

Both bolts and welds have their advantages and disadvantages. One of the important aspects when choosing a joint is its planned stiffness. In general, a bolted joint is never as rigid as a welded joint.  If you choose a bolt connection, we recommend calculating the stiffness of such a connection and taking into account the resulting stiffness in the overall structure. You can read what such a calculation looks like and what it entails here, or watch this video.