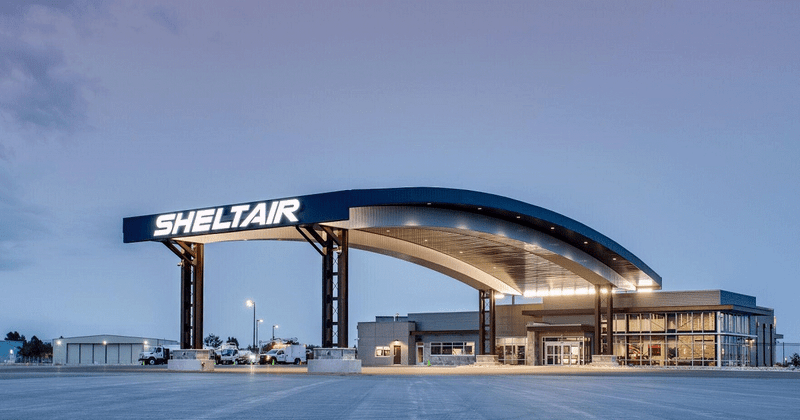 Designing a drive-through canopy may not sound very exciting to most engineers. Finding out it is a drive-through for business jets at a high-altitude airport with hurricane-force wind speeds can quickly change that first impression.

The 132-foot clear-span arched trusses supporting the 40-foot-high aircraft canopy were the most prominent part of this unique project but far from the only design challenge.

The project was designed by Robbins Engineering Consultants and IDEA StatiCa played an important role in designing several joints of the canopy structure. 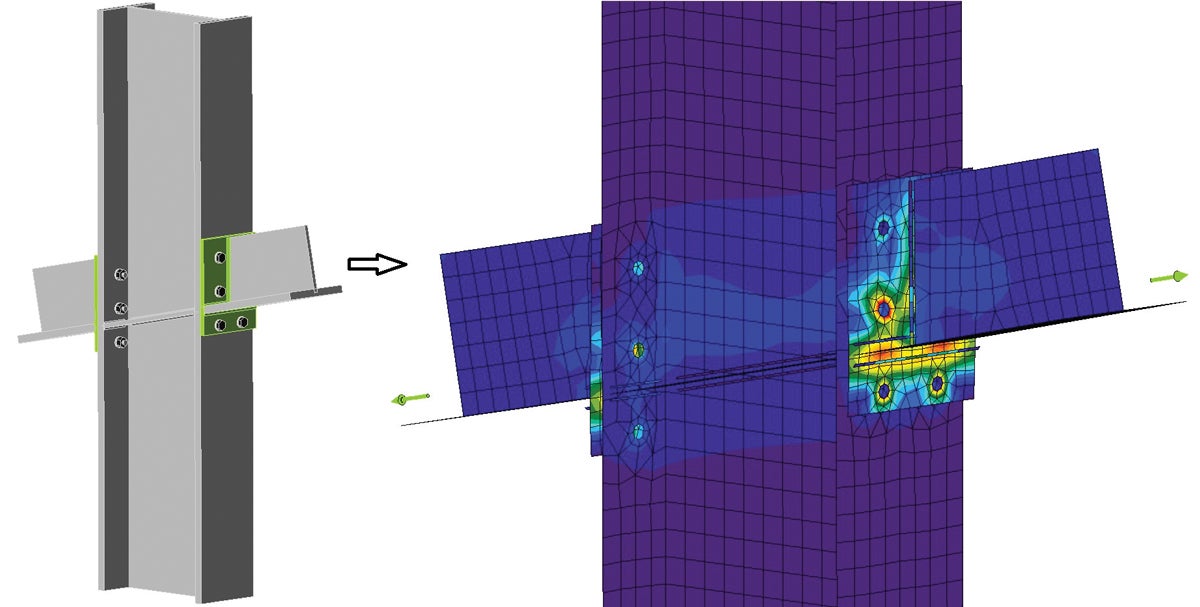 When Sheltair decided to expand its aviation network footprint with its first Fixed Base Operator (FBO) facility west of the Mississippi River, they partnered with Tectonic Management Group and Robbins Engineering Consultants as their architect and structural engineer of record, respectively.

The Rocky Mountain Metropolitan Airport project in Broomfield, Colorado, included a new 35,000-square-foot hangar, a new 10,400-square-foot FBO building, and arched steel drive-through canopies – one for cars at the street entrance and the other for jets on the aircraft side.

The FBO provides a passenger lounge, dedicated office space, conference rooms, restrooms, and dedicated areas for the operation of staff and line service. At 10,088 square feet, the aircraft canopy was almost as large as the building it served. At 15 feet taller than the FBO, both factors made the canopy readily visible to incoming pilots.

The full article written by Jason McCool is accessible on the STRUCTURE Magazine website. 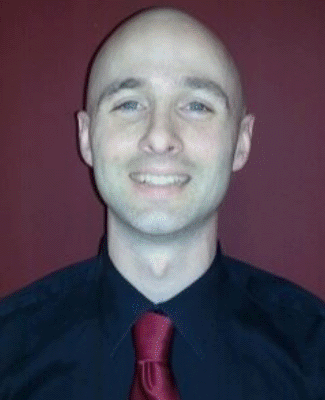